Patrol Officers are the first responders to calls for service requiring the presence of a police officer. These officers are responsible for the protection of life and property, the prevention and initial investigation of crimes, and the preservation of peace and order within their patrol area. Officers accomplish this important task by maintaining constant patrols of city streets by marked and unmarked cars, bicycle, and on foot.

At present, the Patrol Division consists of four shifts. Each shift consists three officers to include a Sergeant, who acts as the shift commander. There are two shifts that cover each day from 7 a.m. until 7 p.m., and 7p.m., until 7 a.m.

Officers assigned to vehicle patrol handle the majority of calls for police services including crimes in progress or traffic crashes, as well as handling and traffic control duties. Officers in their patrol cars maintain a visible presence in the business and residential district throughout the city limits as they serve the public body and enforce the laws of the State of Delaware and the City of Rehoboth Beach.

The Patrol Division utilizes marked police vehicles, including four wheel drive vehicles, to perform the majority of patrol and routine traffic control duties. Patrol officers use them to cover as much of the City as possible responding quickly to calls for assistance, and constantly on the watch for conditions and activities requiring police action.

The Bicycle Patrol Unit was established in 1992 and is manned by several seasonal police officers specially trained in Bicycle Patrol Operations. Their primary purpose is to interact with members of the community on a more personal level, thus increasing the level of cooperation between the citizens in the community and the Police Department.

The Bicycle Patrol Unit also assists with Crime Prevention by patrolling areas of the community that are not accessible to other patrol vehicles, such as smaller parking lots, breezeways and walkways between buildings, and areas of terrain too rough for other vehicles. The use of mountain bikes for patrol duty is quiet, cost efficient and amazingly effective; mountain bikes are able to bridge the gap between automobiles and foot. 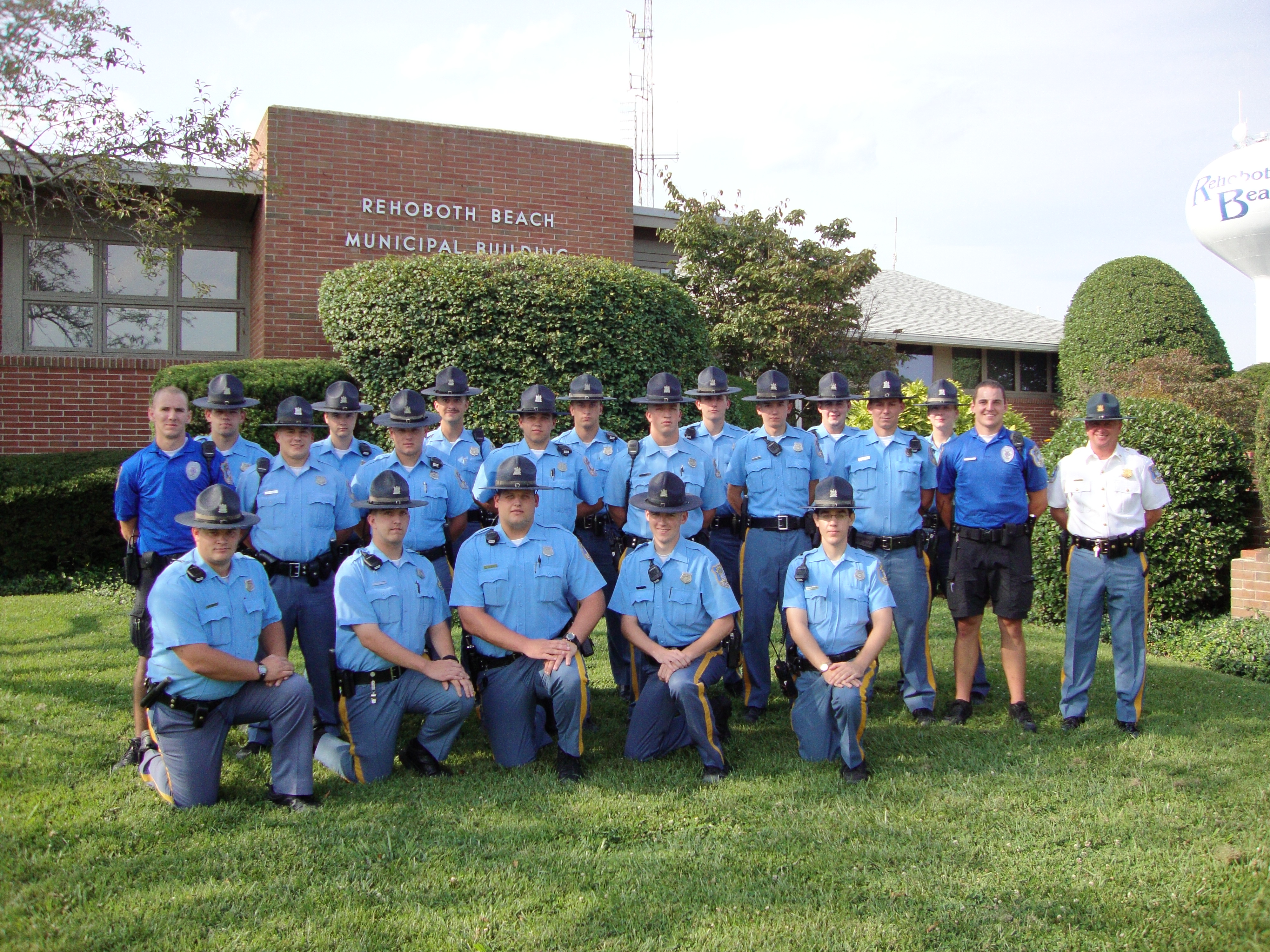 During the summer months Seasonal Police Officers can be found almost any time of the day or night walking foot beats, particularly in the downtown area. These officers are able to keep a closer contact with the people and can get a good sense of what's happening in the community by getting to know the residents, business owners, and visitors on a more personal basis.